About the Bedford, NH Historical Society

The Bedford Historical Society was organized in 1967 by a group of people in an effort to record and preserve the history of Bedford. Going from 81 charter members to approximately 150 members today, the Society holds monthly meetings trying to focus on the original principles on which it was founded by having speakers and programs of a historical nature. The annual meeting is held every September at which time new officers are elected. The Society is governed by a Board of Directors who meet regularly.

The Bedford Historical Society is very proud of its restored Schoolhouse #7, Kendall Shop Museum, and the carriage shed all located adjacent to the Town Office Building. The Kendall Shop Museum houses many Bedford artifacts and memorabilia. The museum is open on request and on most Wednesday’s 10 to 12 noon. During the year many classes of schoolchildren visit the museum in conjunction with their studies. Anyone interested in Bedford and its heritage is invited to join the Historical Society; town residency is not required.

The Bedford, NH Historical Society was organized in 1967 – late for a town so aware of tradition. It was at a time when both old residents and new were seeing rapid changes and felt our history might become blurred or lost unless a concerted effort was made to collect and preserve those things which inform us of our past. At the first formal meeting in November, Judge Peter Woodbury was elected president as an acknowledgement of his and his family’s long concern with Bedford history. He drew up the Society’s charter and set a strong, active organization on a firm foundation.

Twelve years after its founding, the Society acquired Schoolhouse # 7 which was located on New Boston Road near Wallace Road. It was used in 1800, and continued in use until the early 20th century, making it one of the oldest remaining buildings in Bedford. It was moved to its present location near the Town Office Building in Bedford Center.

The Society restored Schoolhouse # 7 and uses it for its collection of historical artifacts, reference materials and programs of historical interest.

In 1995 the Society acquired the ‘Little Green House’ and moved it next to Schoolhouse #7. When built, it was used as a cobbler’s shop. Renovation was completed in September, 1996. It opened in June 1997, and is known as the Kendall Shop Museum. Historical artifacts related to rural Bedford are displayed there. It is open to the public by appointment. A post and beam carriage shed, next to the Kendall Shop Museum, houses larger artifacts, including the old Town Hearse. 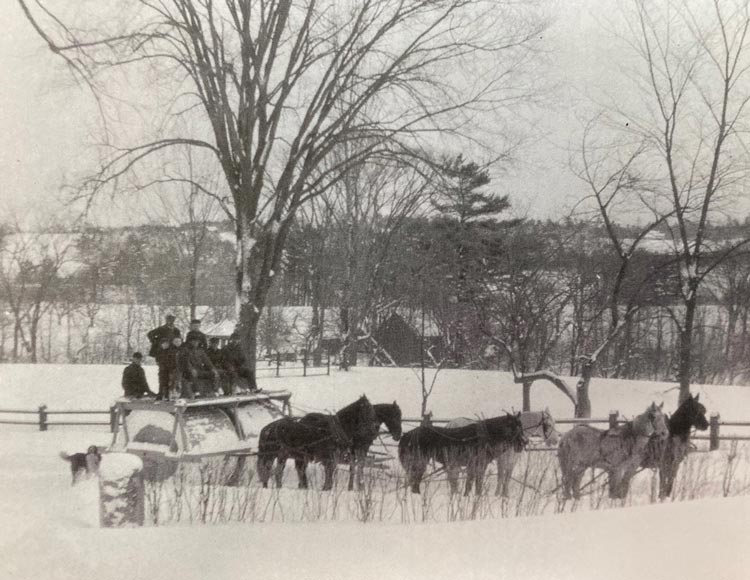 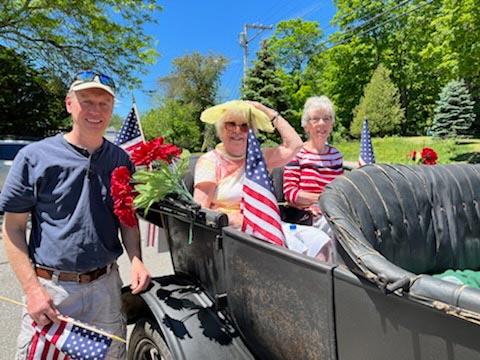 Matthew Patten Endowment Fund – to secure the future of the Bedford Historical Society. 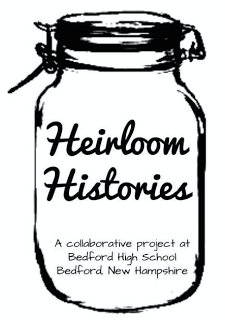